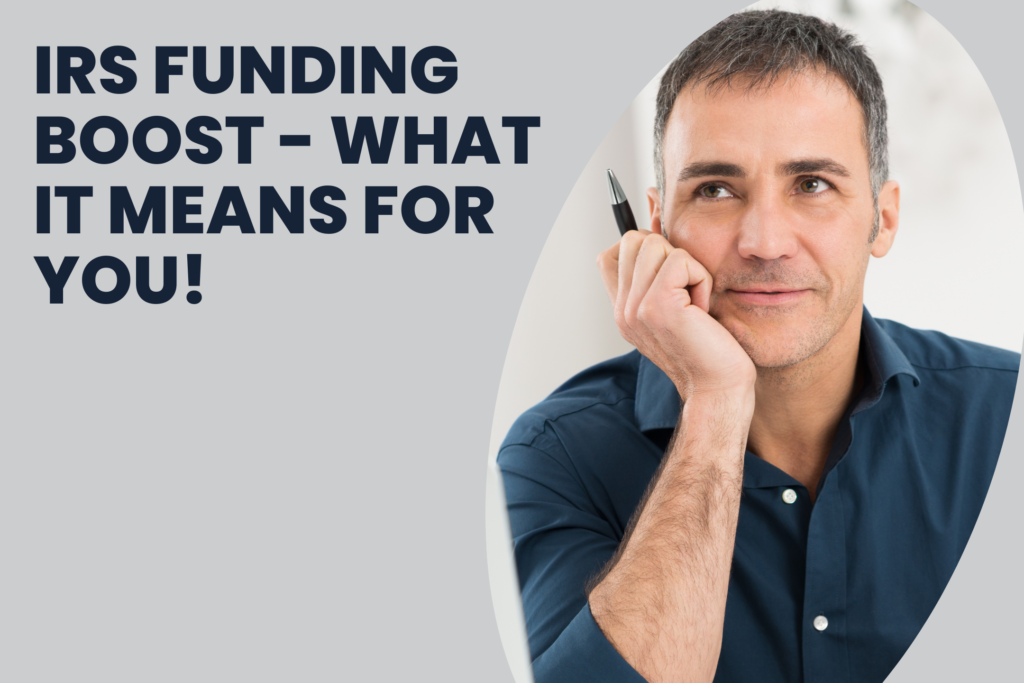 One provision in the Inflation Reduction Act aimed at improving IRS customer service has been met with criticism.

The legislation allocates $79.6 billion to the agency over the next ten years. That’s more than six times the current annual IRS budget. More than $45 billion of this money will be earmarked for tax payment enforcement, while the rest will go to operational support. Almost $5 billion will go toward technology, and nearly $3 billion will go to taxpayer services. A $15 million task force would be created and a report will be developed.

According to a May 2022 report from the Government Accountability Office, IRS audits have plunged over the past decade, with the biggest declines among the wealthy. The audit rate for Americans making $5 million or more dropped to about 2% in 2019, compared to 16% in 2010, the report found.

IRS Commissioner Charles Rettig said the $80 billion in funding would not increase audits of households making less than $400,000 per year.

“The resources in the reconciliation package will get us back to historical norms in areas of challenge for the agency — large corporate and global high-net-worth taxpayers,” he wrote in a letter to the Senate. “These resources are absolutely not about increasing audit scrutiny on small businesses or middle-income Americans.”

If you’re worried this influx of cash, increased task force, and operational support might put you or your company in the IRS’s line of sight, here are 10 red flags that could trigger an IRS audit in 2022.

If you have concerns about being audited, please reach out to us. We can help you prepare for it.

We use cookies on our website to give you the most relevant experience by remembering your preferences and repeat visits. By clicking “Accept”, you consent to the use of ALL the cookies.
Do not sell my personal information.
Cookie SettingsAccept
Manage consent

This website uses cookies to improve your experience while you navigate through the website. Out of these, the cookies that are categorized as necessary are stored on your browser as they are essential for the working of basic functionalities of the website. We also use third-party cookies that help us analyze and understand how you use this website. These cookies will be stored in your browser only with your consent. You also have the option to opt-out of these cookies. But opting out of some of these cookies may affect your browsing experience.
Necessary Always Enabled
Necessary cookies are absolutely essential for the website to function properly. These cookies ensure basic functionalities and security features of the website, anonymously.
Functional
Functional cookies help to perform certain functionalities like sharing the content of the website on social media platforms, collect feedbacks, and other third-party features.
Performance
Performance cookies are used to understand and analyze the key performance indexes of the website which helps in delivering a better user experience for the visitors.
Analytics
Analytical cookies are used to understand how visitors interact with the website. These cookies help provide information on metrics the number of visitors, bounce rate, traffic source, etc.
Advertisement
Advertisement cookies are used to provide visitors with relevant ads and marketing campaigns. These cookies track visitors across websites and collect information to provide customized ads.
Others
Other uncategorized cookies are those that are being analyzed and have not been classified into a category as yet.
SAVE & ACCEPT